New research leads the way to a rabies free future

A ground-breaking publication by the Government of Goa, international charity Mission Rabies and the University of Edinburgh reveals a brighter future for rabies elimination.

The team behind the study used innovative techniques utilising smart phone technology to capture large quantities of spatial data on stray dogs, across a seven-year dog vaccination campaign that has resulted in Goa becoming the first rabies-controlled state in India.

The research paper proves how mass vaccination in dogs can lead to the elimination of rabies in people, and how the Mission Rabies approach can be economically scaled up across India, potentially preventing the death of millions of people in years to come.

'Elimination of human rabies in Goa, India through an integrated One Health approach', published in Nature Communications, encapsulates rabies control work carried out by Mission Rabies, the Government of Goa, University of Edinburgh, Dogs Trust Worldwide, MSD Animal Health and other partners. 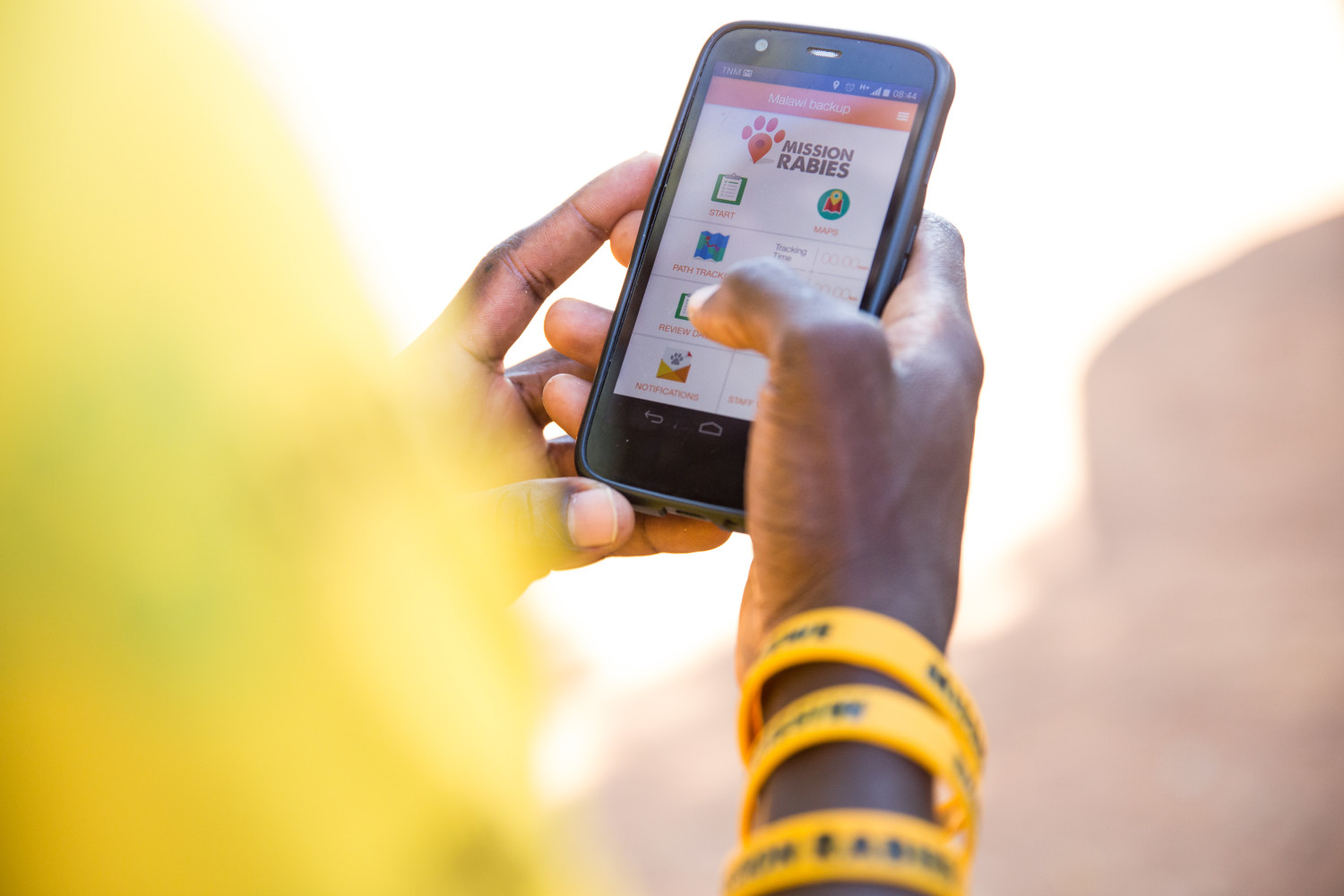 THE CRUELTY OF RABIES

Rabies is the world's deadliest zoonotic disease. 99% of all human rabies are the result of someone having been bitten by a rabid dog. 60% of all human cases are in children under the age of 15. The virus is transmitted in saliva enters the body through broken skin or through the eyes, nose, or mouth, before travelling up peripheral nerves to the brain. It has the highest fatality of any infectious disease and once symptoms show, there is no treatment. Death is inevitable.

Dr Andy Gibson, Director Strategic Research of Mission Rabies and lead author on the paper states; 'The One Health program evaluated in this paper consisted of three core areas of activity: dog vaccination; rabies education; and intensified human and animal rabies surveillance. These are the three cornerstones required to beat this disease.'

Luke Gamble, CEO of Mission Rabies states: 'The work of Andy and the team showcases what can be achieved by phenomenal grit and determination. Vaccinating over half a million dogs in Goa over the last five years has been no simple feat and this paper demonstrates what many thought was impossible.'

Rabies kills at least one child every nine minutes, with those in impoverished communities around the world most affected. Without targeted rabies prevention campaigns there will be an estimated one million human deaths from dog-mediated rabies between 2020 and 2035, emphasising the need for urgent expansion of control efforts in rabies endemic countries.

The World Health Organization (WHO) has set a target for global dog-mediated human rabies elimination by 2030. 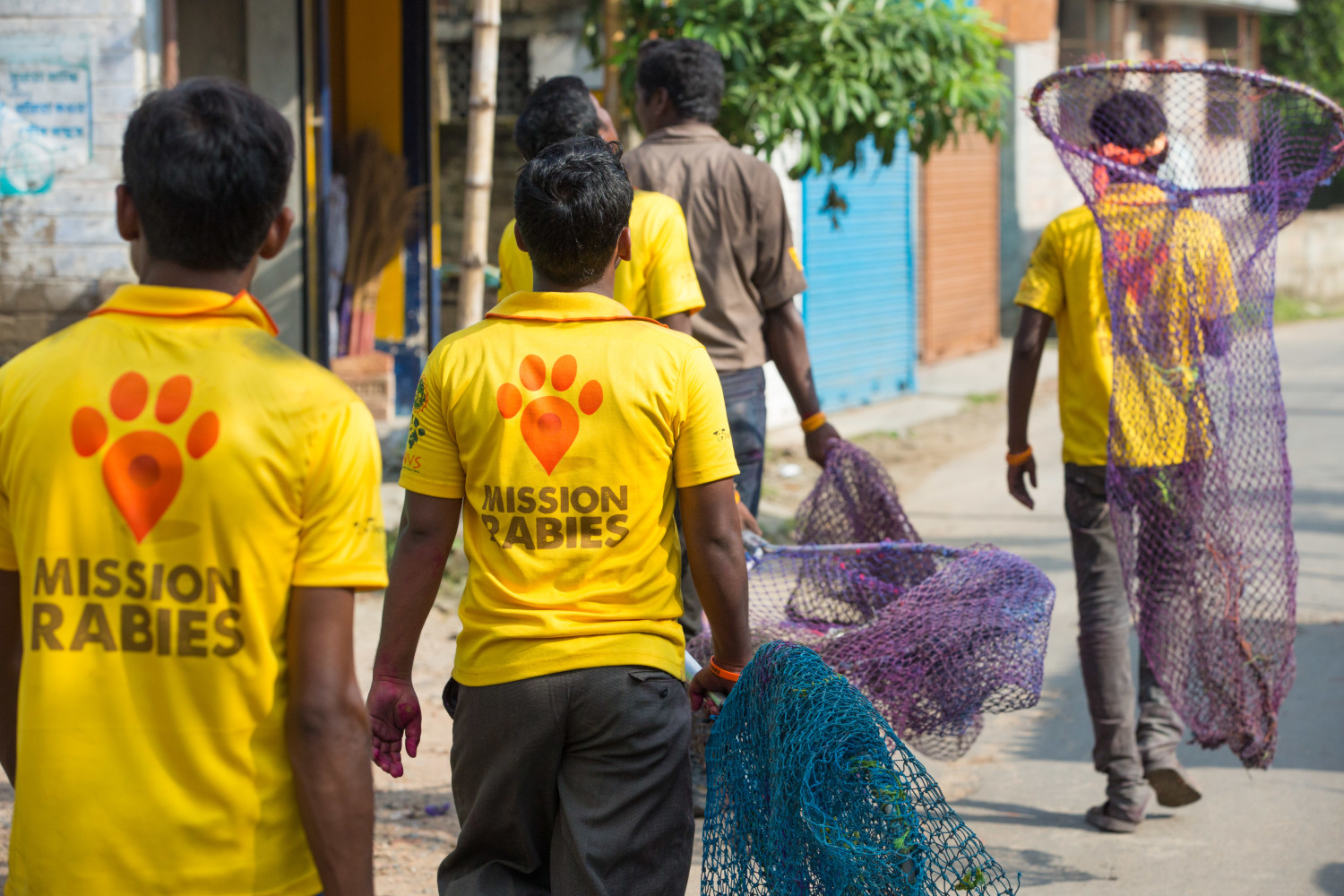 HOPE FOR THE FUTURE

Dog vaccination is an effective rabies prevention measure, but widespread vaccination campaigns are challenging in settings like India with large free-roaming dog populations. This campaign utilised smartphone technology to enable systematic spatial direction of remote teams to vaccinate over 95,000 dogs at 70% vaccination coverage, and rabies education teams to reach 150,000 children annually.Dr Andrew Gibson, continues. 'Our custom-built app was a game-changer in campaign coordination and monitoring. The remote vaccination workforce could be directed with unprecedented spatial precision, targeting dog populations more effectively to eliminate the virus in dogs and people.'

Vaccination was just one tool used in this campaign, a comprehensive education programme and intensive rabies surveillance were also necessary to control the spread of the disease. Dr Murugan Appupillai, Director of Education, India, at Mission Rabies stated 'Education and surveillance were huge factors in the success in Goa. Our education programme ensured children and adults knew the dangers of rabies, how to avoid being bitten by a dog and what they need to do if they do get bitten. Lifesaving knowledge. This, alongside active tracking of rabies cases and encouraging reporting through a free rabies hotline meant we could target vaccination and prevent fatalities. 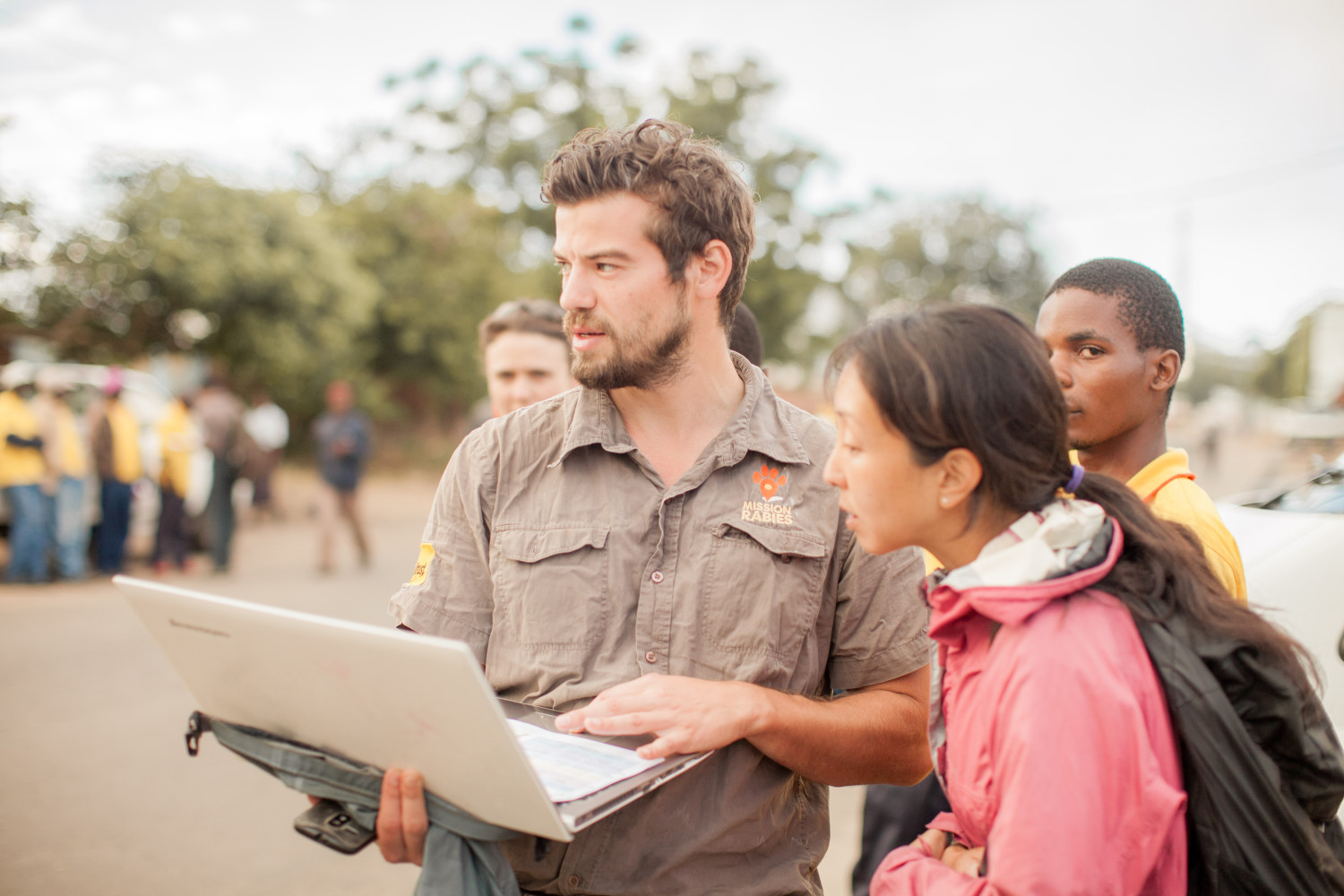 'The lessons learned during this campaign will be vital tools in the ongoing fight against rabies, in India and worldwide. Prof Richard Mellanby from the University of Edinburgh describes how this approach is not only shown to be the most successful, but also the most cost effective 'The data from this paper clearly demonstrates that targeted canine vaccination campaigns, alongside education and surveillance not only eliminates rabies, but does so in a cost effective and efficient way, that relieves the financial burden faced by communities impacted by rabies.'

Leadership from the government of Goa was crucial to the success of the programme. Dr Marvin Lopes, Deputy Director of the Department of Animal Husbandry & Veterinary Services in Goa explains, 'We took up the fight against rabies, due to the significant public health risk it posed to our communities. We wanted to be the first state to control rabies in India and Mission Rabies provided the tools and capability to help us achieve that. This paper is the culmination of a lot of hard work from a huge number of partners and we believe it will be an important milestone on the path to a rabies free India. 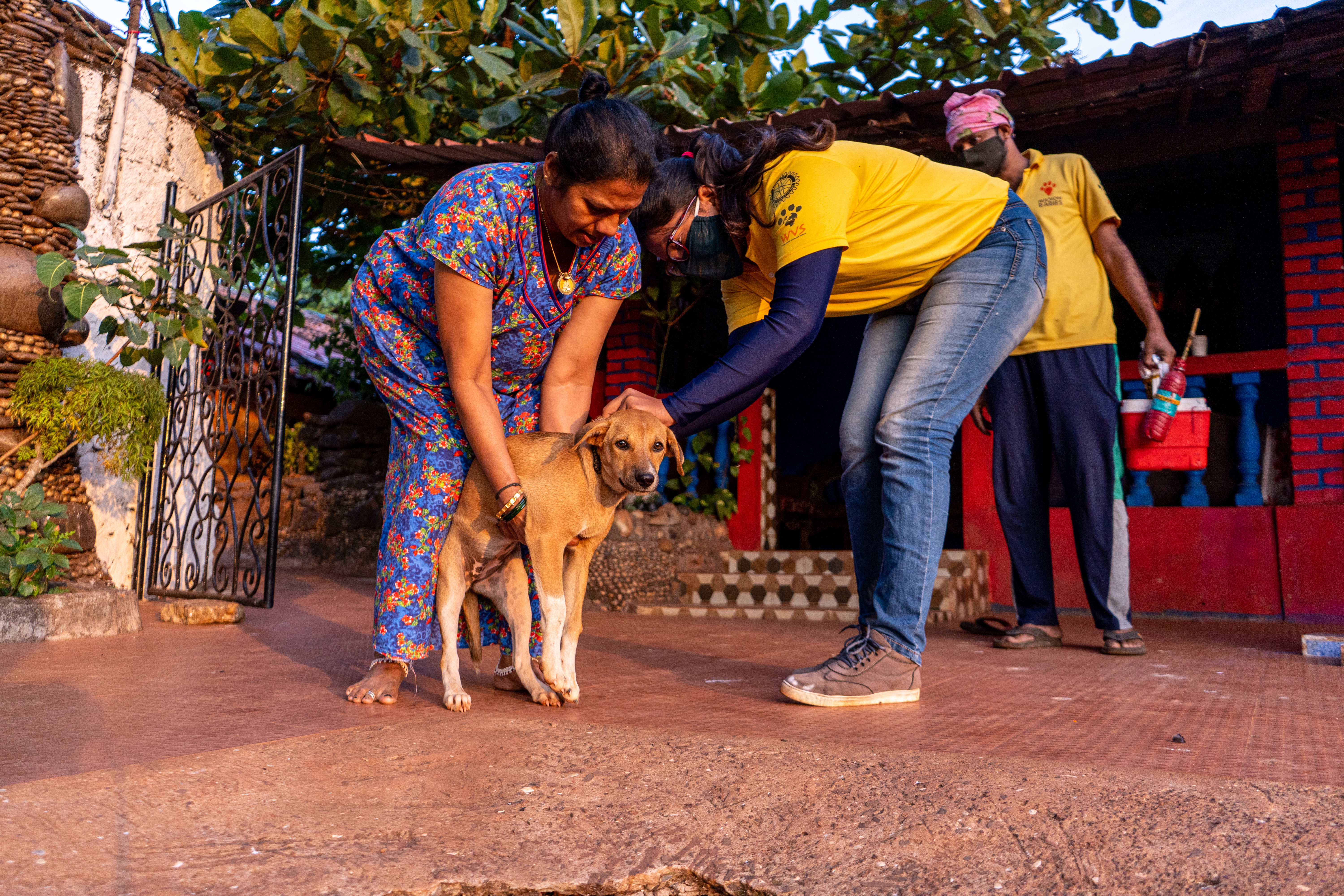 'From the small village of Cranborne in Dorset, Mission Rabies coordinates projects in 13 projects sites around the world; including countries such as Malawi, India, Sri Lanka, Uganda, Tanzania, Cambodia, and Thailand.

Elimination of human rabies in Goa, India through an integrated One Health approach', published in Nature Communications, is available here. 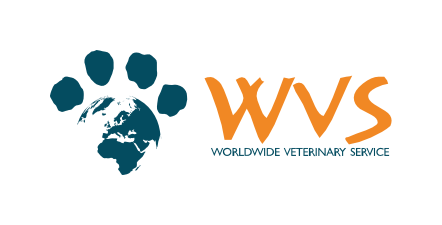 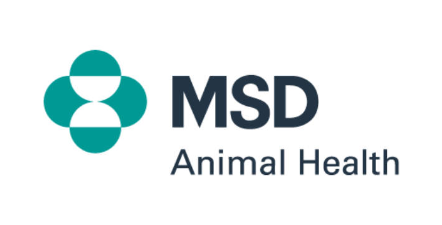